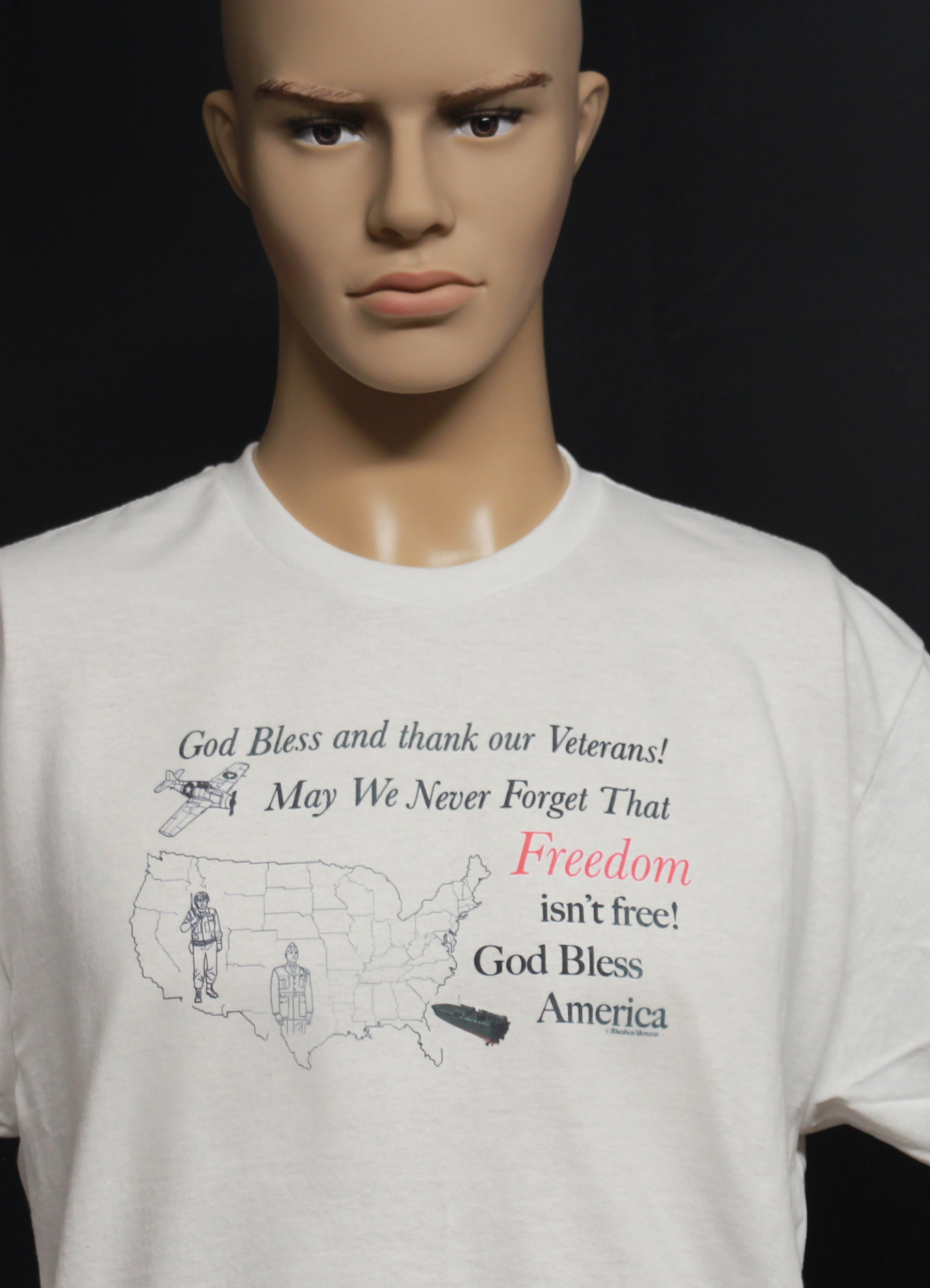 God Bless and think our Veterans! May We Never Forget That Freedom Isn’t Free S3 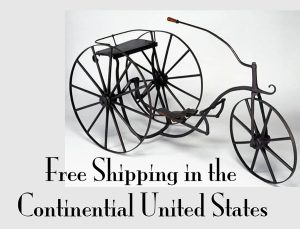 How many US soldiers died in the Iraq war?

As of July 19, 2021, according to the U.S. Department of Defense casualty website, there were 4,431 total deaths (including both killed in action and non-hostile) and 31,994 wounded in action (WIA) as a result of the Iraq War.

There were 2,401 United States military deaths in the War in Afghanistan. 1,921 of these deaths were the result of hostile action. 20,752 American servicemembers were also wounded in action during the war. In addition, 18 Central Intelligence Agency (CIA) operatives also died in Afghanistan.

Of course our worst war!
The American Civil War

The American Civil War is the conflict with the largest number of American military fatalities in history. In fact, the Civil War’s death toll is comparable to all other major wars combined, the deadliest of which were the World Wars, which have a combined death toll of more than 520,000 American fatalities.

The war with Covid:

Covid has killed more Americans than all our wars….
In the United States, more than 78.1 million cases have been reported, according to Johns Hopkins University, and more than 927,000 people have died from the virus in the U.S.

Again, more than all our wars!

The designs on my shirts do not necessarily reflect my personal beliefs…. I truly believe in the 1st amendment and this is a business so I try to design my T-Shirts with many different beliefs, philosophies and they are all for fun….. as in music if you don’t like something then don’t buy it …but… if it is good for your taste or there is someone you think would like something I have designed then …..  please do buy it….

*Why do we complain about things? Simple to make other people think we know something…. I do it all the time… because I think I know something… maybe I do and maybe I don’t… EXAMPLE: I think the gas shortage is BS… am I right or wrong?  If you don’t like someone’s music… don’t complain about it to others…. just don’t listen to it!